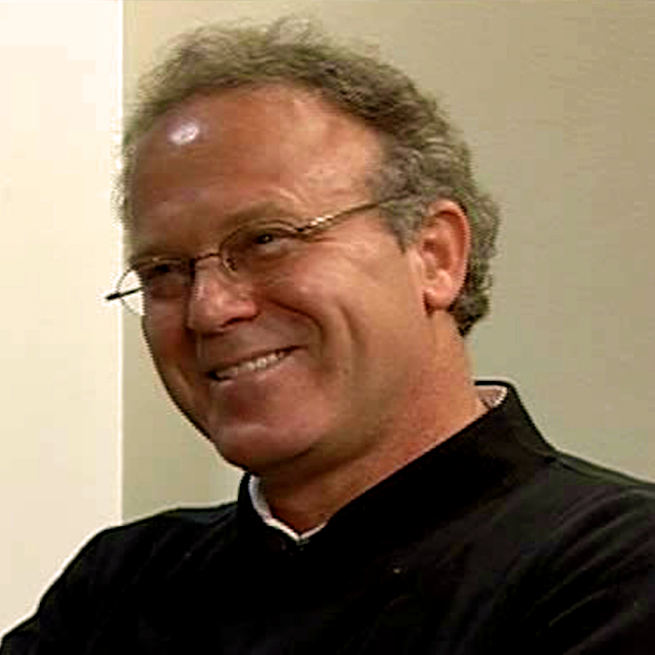 Mark Albion is the Faculty Founder of Net Impact, the largest network of students and young professionals dedicated to creating a more just, sustainable world, and is the co-founder and current chair of More Than Money Careers, an award winning e-learning platform serving universities and social impact job seekers.

Dr. Albion spent nearly 20 years at Harvard University and its Business School as a student and professor, followed by 25 years of speaking about careers of service and meaning at over 650 universities on five continents, earning him Business Week’s nomer “the savior of b-school souls.”

A 2010 national entrepreneur of the year award recipient, Mark has co-founded six social-impact companies and is a New York Times Best Selling author of seven books. His work earned him a hug from Mother Teresa and Ronald Reagan, but not at the same time. He is a 1969 graduate of St. Mark’s School, as was in 2006 his daughter Amanda, who knows her Dad mostly as the guy who rode across Afghanistan on horse.