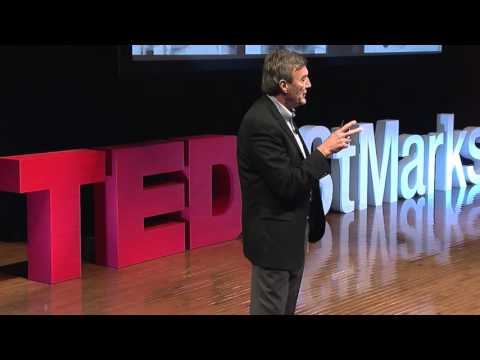 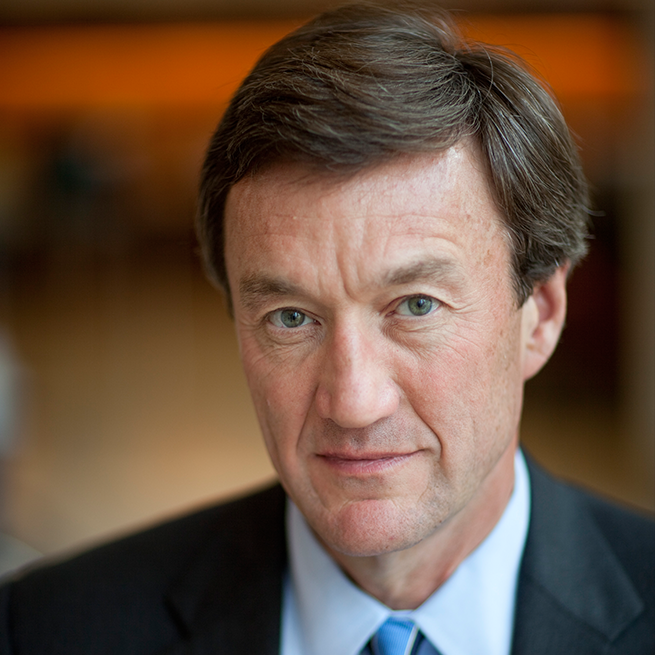 Dr. John H. Noseworthy is president and chief executive officer of Mayo Clinic, a not-for-profit organization operating in six states that is dedicated to medical care, research and education. Every year, more than a million people from all 50 states and nearly 150 countries come to Mayo Clinic for care.

Prior to his current appointment, Dr. Noseworthy served as chair of Mayo Clinic’s Department of Neurology, medical director of the Department of Development, and vice chair of the Mayo Clinic Rochester Executive Board.

During his tenure as CEO, Dr. Noseworthy and his leadership team have implemented a plan to ensure that Mayo Clinic remains a trusted resource for patients amid a rapidly changing health care environment – extending Mayo’s mission to new populations, providing care through more efficient delivery models, and increasing the personalization and immediacy of health care for all people. Examples of new initiatives include a proton beam cancer therapy program with two treatment centers – one in Phoenix and one in Rochester, Minn. – and development of a Mayo Clinic-affiliate network of high-quality medical practices throughout the country.

Dr. Noseworthy is a professor in the Department of Neurology. He specialized in multiple sclerosis and spent more than two decades designing and conducting controlled clinical trials with generous support from the Medical Research Council of Canada, the Multiple Sclerosis Society of Canada, the National Multiple Sclerosis Society (USA) and the National Institutes of Health. Dr. Noseworthy also is the author of more than 150 research papers, chapters, editorials and several books, including the three-volume textbook Neurological Therapeutics: Principles and Practice now in its second edition. He also served as editor-in-chief for Neurology, the official journal of the American Academy of Neurology.

Dr. Noseworthy and his wife, Patricia, have two sons, Peter and Mark.